Liga Portugal strives every season for the ideals of Credibility, Aggregation, Talent and Spectacle on the organization of its three competitions, sustained by the excellence of the football that is practiced.

It is a talent hub that produces and exports some of the best players in the world, that counts with 36 professional teams.

Liga Portugal is a non-profitable private association governed by the provisions of its Rules and Regulations and other applicable legislation. Liga Portugal bwin represents the highest tier of professional football in Portugal. It has 18 teams that compete with each other for 34 rounds.

The winner and the second classified guarantee their presence in the UEFA Champions League, while the third classified plays the third qualifying round in order to access the group stage of the competition. The fourth and fifth classifieds qualify for the UEFA Conference League second and third qualifying rounds, respectively; the teams that finish the season in the last two spots of the table are relegated to Liga Portugal SABSEG. 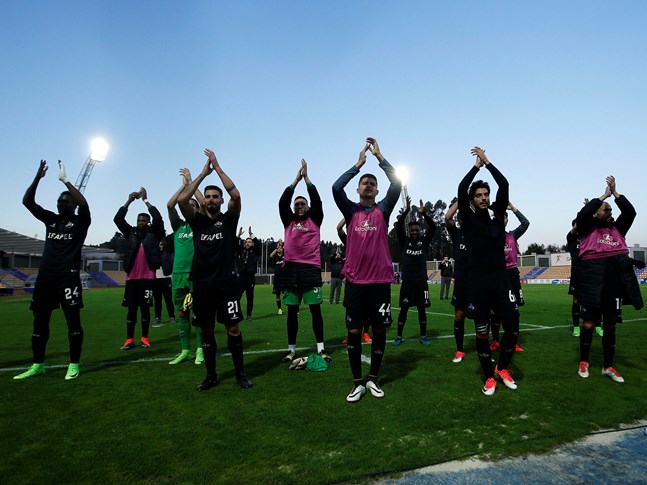 Liga Portugal SABSEG is the second ranked professional competition with 34 rounds and counts with 18 teams, in which two of them are B-Teams. 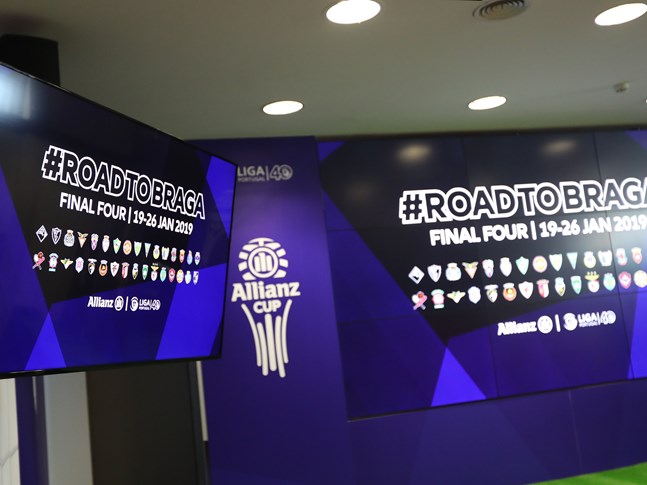 This competition is divided in two qualifying rounds and a Group Stage to access the Final Four - the last stage that will crown the Winter Champions. 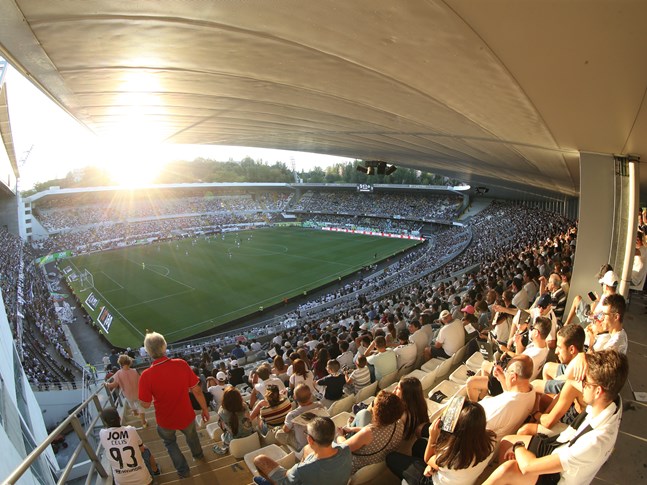 Ensure the excellence of the competitions in compliance with the economic and financial sustainability of the institution and its members. 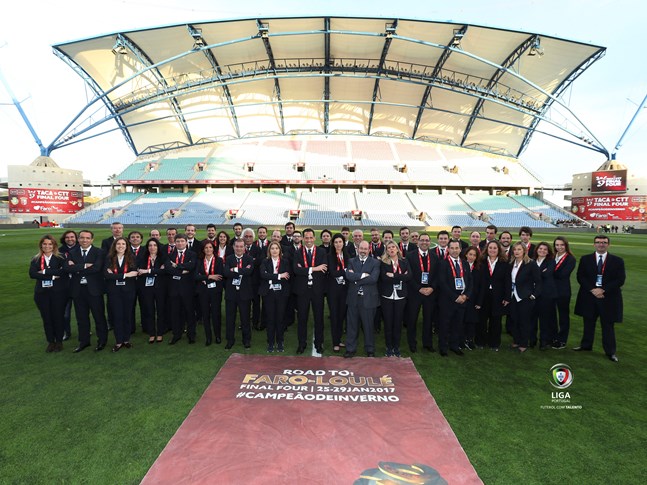 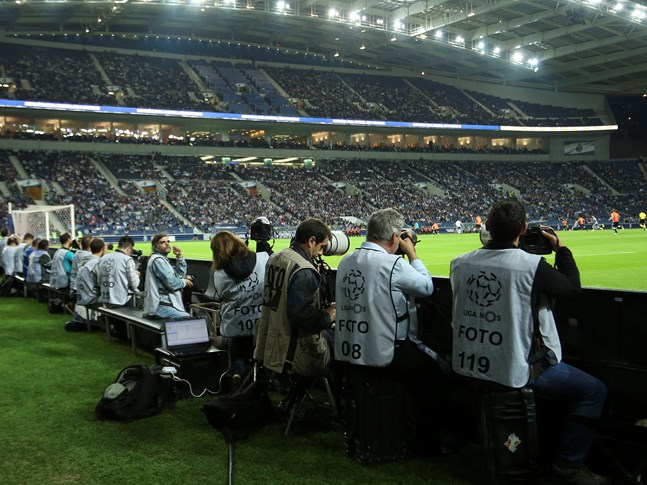 Establish itself as one of the most important leagues in Europe, being constantly on the path of good international practices, and placing economic and sporting value to the professional football.

The main purposes of Liga Portugal are:

(a) to organise and regulate professional competitions in accordance with the applicable legislation;

(b) to promote the defense of the common interests of its members and the management of matters relating to the organisation and practice of professional football and its competitions;

(c) to execute and perform, in concern of its members, the functions of disciplinary control and supervision established by law, laid down by the Rules and Regulations;

(d) to execute and perform, in concern of the professional football competitions, the competences in terms of organisation, order and discipline, in accordance with the applicable legislation;

(e) to promote training in subjects regarding the organisation, management and integrity of the professional competitions and the organisation of events and relating activities.