Immediate Suspension of the Professional Competitions 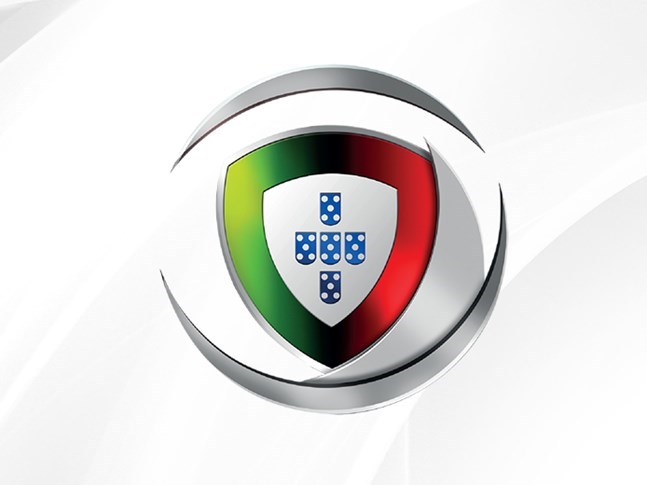 Following the extraordinary meeting held this Thursday between the Permanent Committee for Scheduling and the Executive Board of Liga Portugal, which was also attended by AMEF and the medical staff of each professional club that are part of said Committee, Liga Portugal decided:

- The immediate suspension of professional football competitions (Liga NOS and LigaPro) for an indefinite period of time;
- To hold meetings with the Permanent Committee for Scheduling every three days in order to control the current situation of the evolution of this outbreak and estimate the concrete measures to be taken.

This decision from the Professional Football entity, in accordance with the recommendation from the National Council for Public Health, in order to reinforce the containment measures as well as the methods for their implementation, aims to set an example for all Society, in general, and to raise awareness to all citizens and football fans.